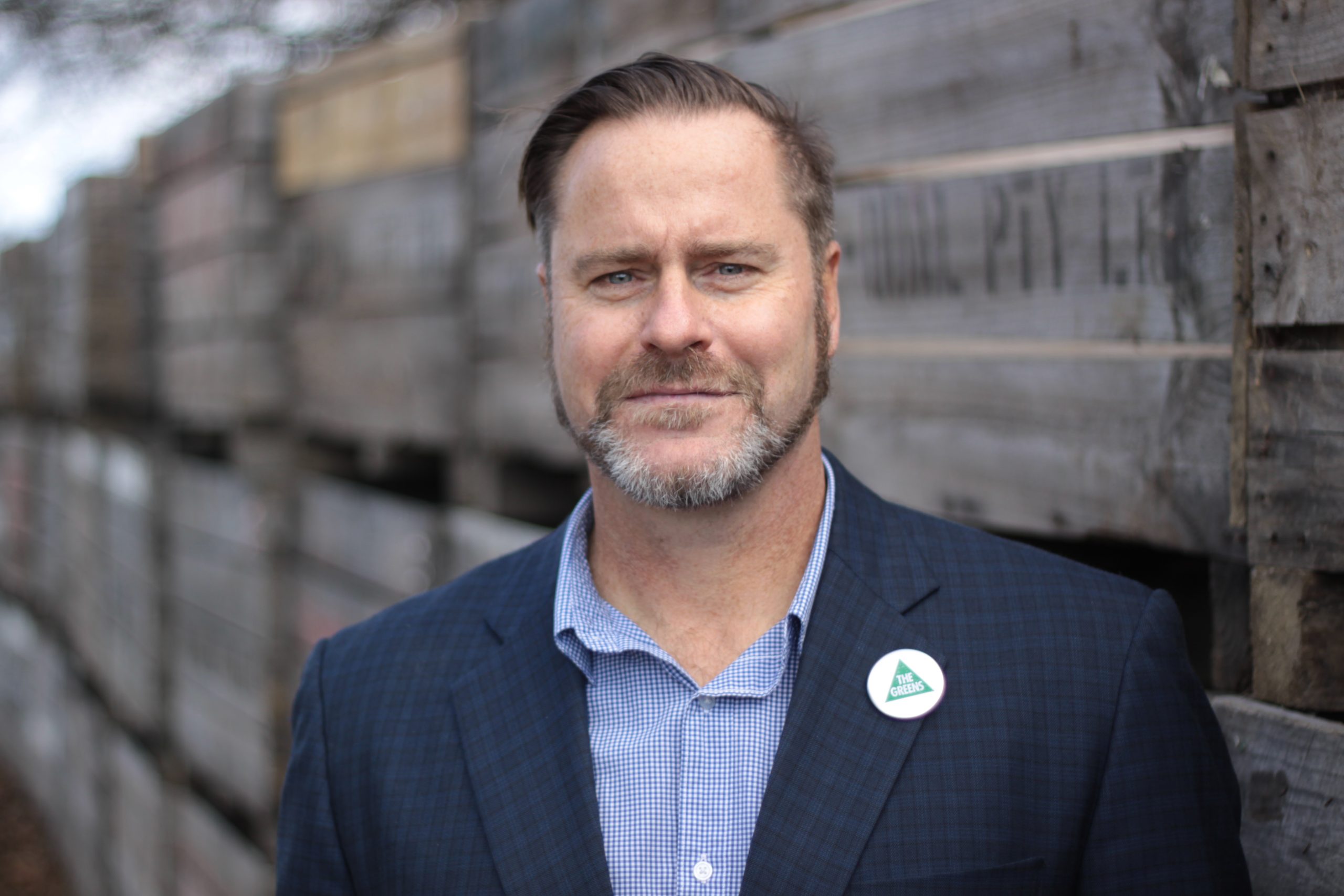 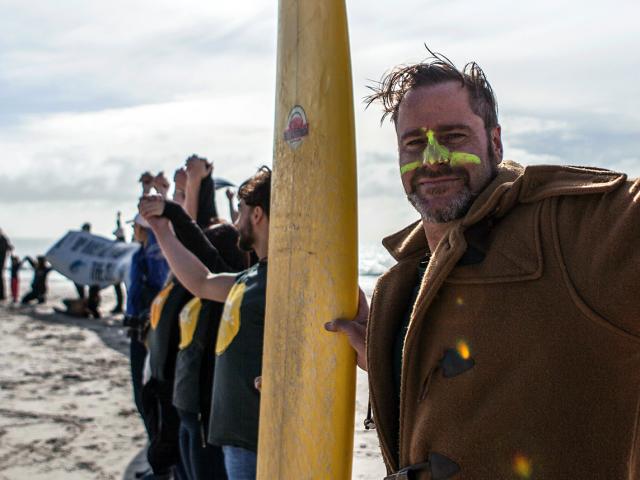 Pete’s Tasmanian roots go deep. The Whish-Wilsons are fifth generation Tasmanians and Pete spent his early years in Scottsdale before moving to Western Australia to begin schooling. Pete returned to Tasmania to bring up his own family. It’s also where he became a community leader in the decade-long campaign against the Gunns Tamar Valley Pulp Mill, one that eventually saw the power of a community win out over powerful vested interests.

Pete wasn’t always interested in politics. An economist by training, he spent the early years of his career as a young stockbroker in New York in the World Trade Center just years before the tragedy of 9/11. Before that he graduated from ADFA, was a labourer in the WA mines, spent nearly a decade lecturing at the University of Tasmania, and running his own award-winning wine business.

With the invasion of Iraq in 2003, Pete joined the massive anti-war protests that were happening across the country, his first ever experience at a protest. In 2004, when it was announced that the proposed Tamar Valley Pulp Mill would dump up to 30 billion litres of toxic industrial waste into Bass Strait and clear fell 4 million hectares of native forests annually, Pete knew he had to get directly involved. The proposed mill site was in the beautiful valley where he lived and would dump its toxic waste just upwind of a seal colony, popular surf break and local fishing spot. Forestry giant Gunns Ltd joined forces with the Tasmanian Government and threw everything it had at pushing approvals for the mill through. After a lengthy battle, the company abandoned the project, all thanks to a grassroots community campaign which mobilised a tide of public opinion against the mill.

In 2012, Pete became a Greens senator for Tasmania when he replaced Bob Brown in the Senate. He was re-elected at the 2013 election and 2016 double dissolution election.

As a lifelong passionate surfer, Pete has a deep and abiding passion for the ocean. Over the last eight years, he has led political campaigns opposing Japanese whaling and illegal fishing, industrial super trawlers entering Australian waters, the environmental damage from industrial salmon farms, the impacts of plastics and micro-plastics on marine life and the devastation to marine ecosystems caused by shark nets and drum lines.

The takayna/Tarkine rainforest is something that, as a Tasmanian senator based in the north, he is particularly concerned about. Pete spends as much time as possible visiting this special area and supporting forest protesters. The takayna/Tarkine forests are some of the earth’s most carbon rich rainforests. A living remnant of the Gondwana continent, they are home to rare species of plant and animal life. The takayna/Tarkine is the very symbol of what is special and unique about Tasmania, but it is currently under threat from logging.

Pete has also spent much of the past eight years working to build policies for the Greens in economics and finance. His portfolios have included small business, competition policy, trade and investment, finance and Treasury. Closing the loop to his anti-Gunns pulp mill days, Pete has been a fierce advocate against excessive corporate power in the Australian Parliament. He has advocated for an equitable economic system that sees a strong role for government in serving the needs of everyone, not just the wealthy few, and providing the best chance to meet the challenges of the future. His work in parliament has helped achieve strong multinational tax avoidance laws, successfully establish the Royal Commission into banking and the subsequent once-in-a-generation legislative reform agenda following this.

The challenge to tackle the climate emergency is now at the forefront of much of Pete’s work. He sees the huge fight ahead as one that recognises and restores our biodiversity, curbs emissions and leaves failed business models behind. Responding to the climate emergency offers a huge opportunity to create a blueprint for investing in future generations. 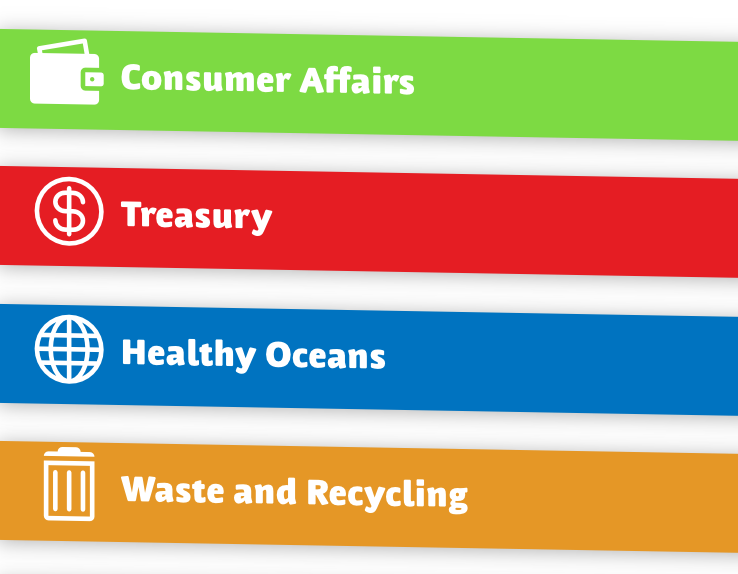 We respectfully acknowledge the palawa people as the Traditional Owners and ongoing custodians of lutruwita/Tasmania, pay tribute to all Aboriginal and Torres Strait Islander people, and give respect to the Elders past, present and emerging.