The expansion of whaling in the 19th and 20th centuries sent many species of whales to the brink of extinction. A global moratorium on the slaughter of whales was enacted in 1986. However, many countries still pursue commercial whaling today. Whales play a big part in the health of our oceans as part of the food chain. 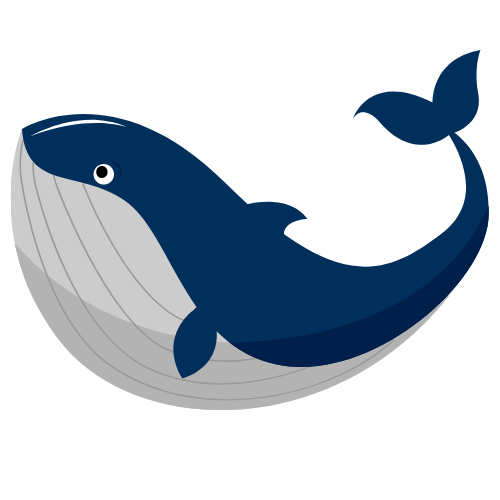 Pete has been a vocal critic of Japanese whaling in the Southern Ocean in the past decade. He rose to international prominence on this issue when in 2013 he gate-crashed a diplomatic function in Canberra and gave the Japanese Prime Minister a hand-written letter from Sea Shepherd Captain Paul Watson, urging Japan to cease its commercial whaling in the Antarctic.

Pete has also been the only Australian politician to visit Japan and lobby its politicians and parliament directly to listen to the wishes of Australians and end this unnecessary practice. He also gave an impassioned speech at the Japanese Foreign Correspondents Club in 2017.

Every year Pete worked with community groups and environmental organisations such as Sea Shepherd, Humane Society International, Greenpeace and Australian Marine Conservation Society to pressure the Australian Government to uphold their election promises to patrol the Southern Ocean and put pressure on Japan to end whaling. In 2018 Japan announced it would cease whaling in the Southern Ocean.

Pete also wrote to the Left-Green Prime Minister of Iceland lobbying against Iceland’s whaling activities and has written to Tasmania’s Queen Mary of Denmark to oppose Denmark’s support of whaling in the Faroe Islands. 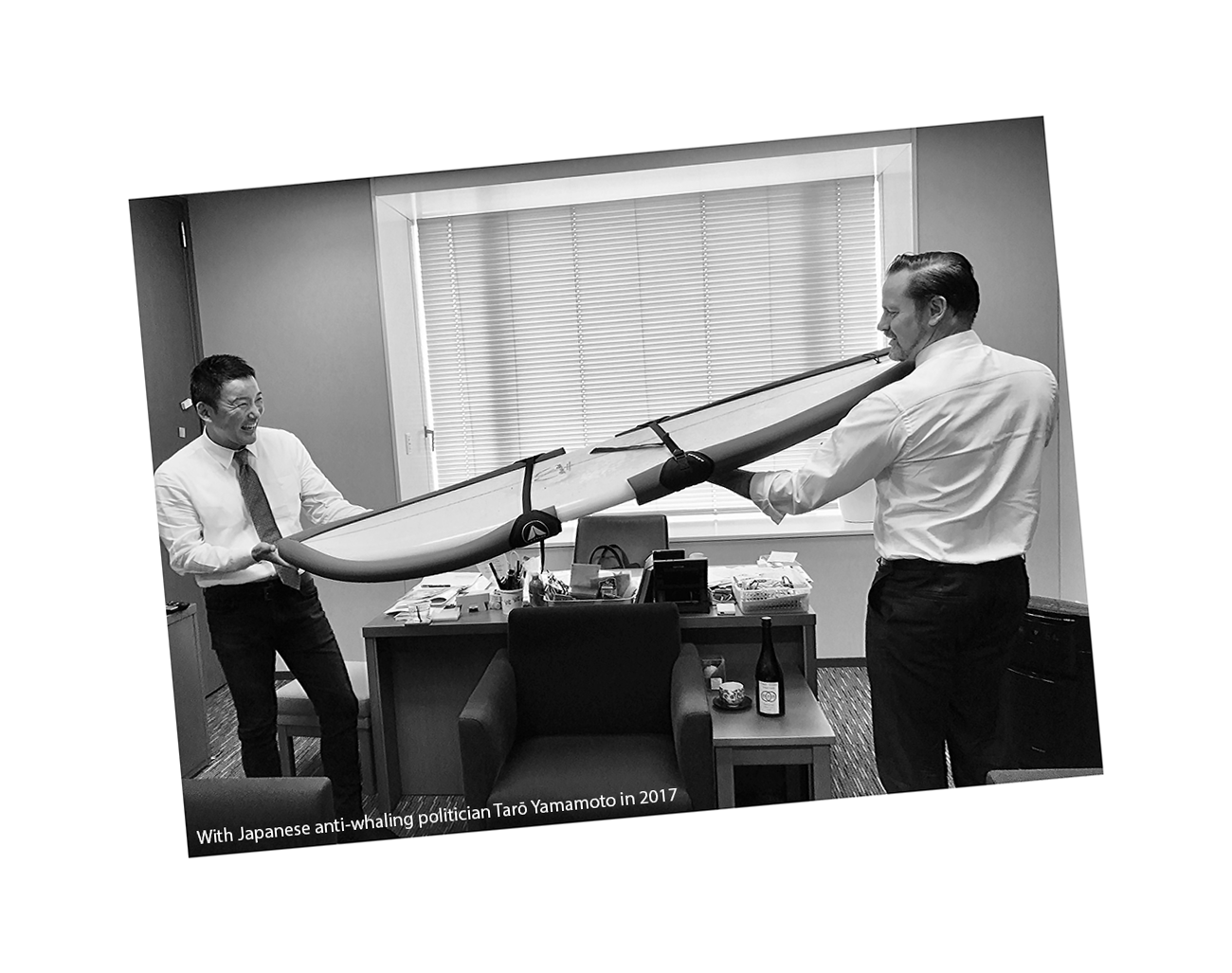 Part of a broad, consistent campaign that saw Japan formally end whaling in the Southern Ocean after decades of slaughter.

Initiated a Senate inquiry into Australia’s future activities and responsibilities in the Southern Ocean, including policing illegal whaling.

An end to all commercial whaling, everywhere.

Have Japan re-join the IWC.

We respectfully acknowledge the palawa people as the Traditional Owners and ongoing custodians of lutruwita/Tasmania, pay tribute to all Aboriginal and Torres Strait Islander people, and give respect to the Elders past, present and emerging.