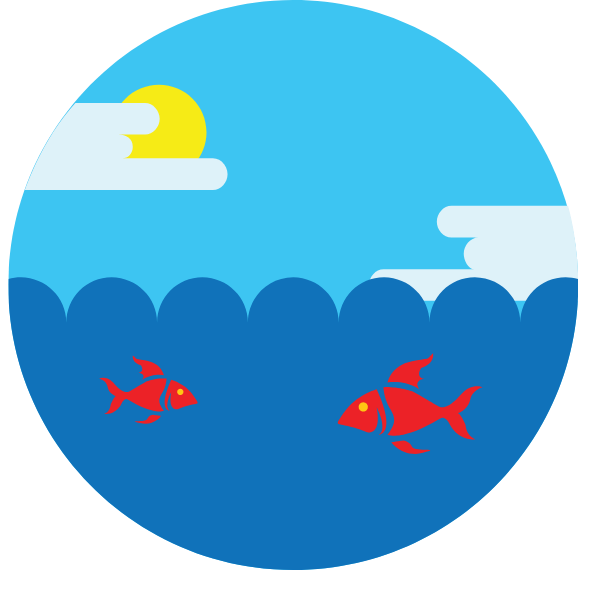 Pete has spent years inquiring into, raising awareness of and campaigning against the catastrophic impacts of global warming on marine ecosystems around Australia, indeed the globe.

Pete recently delivered an impassioned speech in the Senate regarding the death of our oceans. The speech went viral and was reported on by a number of international news agencies.

Pete has been outspoken in demanding that UNESCO must consider climate change impacts when assessing the status of the world’s coral reefs, including the Great Barrier Reef.

He has been especially active in talking to Tasmanian communities about the loss of their giant kelp forests, the decline of commercial and recreational fisheries from warming oceans and the impact of invasive long-spined sea urchins (Centrostephanus rodgersii) off Tasmania’s reefs. 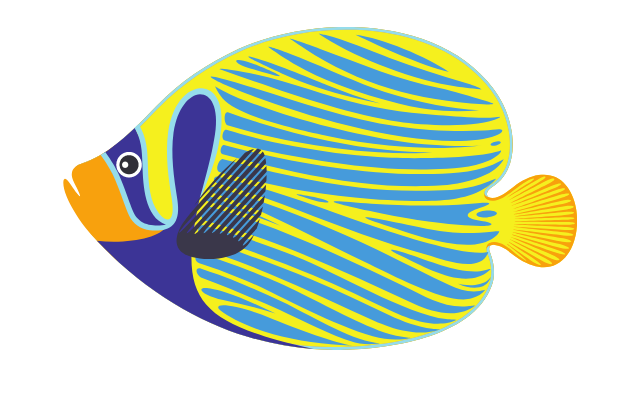 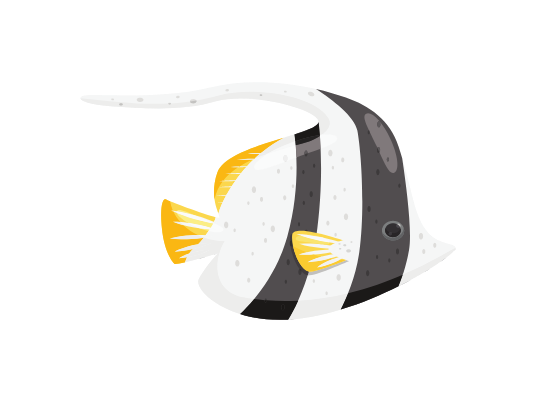 Pete has led the charge in parliament to scrutinise and ban all new seismic testing in our oceans, has campaigned actively in the Fight for the Bight push to strop drilling in the Great Australian Bight, and has pushed for fisheries reform. He continues to fight for a proper set of marine parks based on science that will actually protect our oceans for future generations.

He was the first MP in the Australian Parliament to oppose the introduction of industrial ‘super trawlers’ and led the parliamentary campaign to have them banned from Australian waters. Pete continues to scrutinise the Tasmanian salmon industry and its appalling track record in damaging Tasmania’s marine environment and coastal communities.

The Senate inquiry Pete chaired travelled the country to gain a better understanding of shark protection and mitigation measures and what needs to be done to protect both human and marine life. Sharks are critical to healthy oceans. Many species are endangered and they must be protected.

Pete has fought hard to protect the jobs and research capacity we have in Tasmania and Australia in climate science and Southern Ocean science. He headed the Select Committee inquiry into job cuts at CSIRO and is campaigning now for continuity in climate funding which will give certainty to Tasmania’s world-renowned science community and position as Australia’s Antarctic gateway.

Successfully worked with Labor as chair of the Senate Select Committee to have CSIRO climate science job cuts reversed.

N
Initiated and chaired Senate inquiry into shark mitigation and deterrent measures which saw the Great White sharks protected status remain and successfully debunked a number of myths about shark behaviour in Australia.

An end to all shark nets and lethal drum lines around Australia, which are indiscriminate killers of marine life.

A moratorium on all new salmon farm expansion in Tasmania.

A ban on all new seismic testing in our oceans.