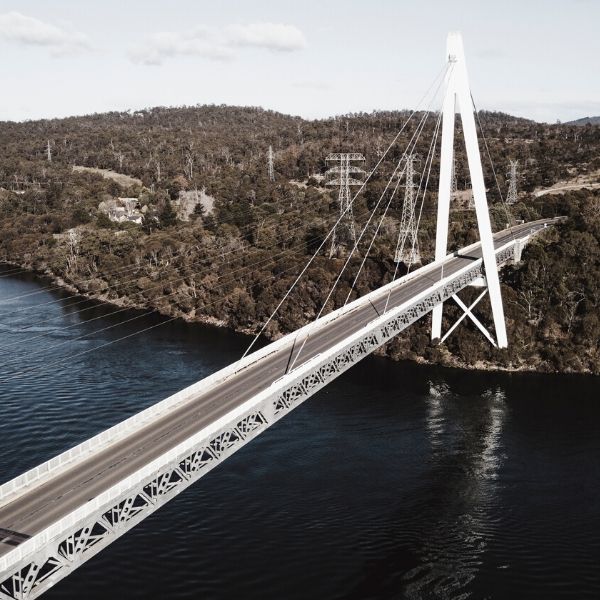 The kanamaluka/Tamar River, part of Tasmania’s longest river system, has for many years been the centre of concern over environmental neglect and degradation in northern Tasmania. While the Tamar Valley is a beautiful region with wineries, agriculture and tourism, the river continues to suffer from pollution and poor water quality.

In the early 2000s both major parties supported the construction of a massive chlorine bleach paper pulp mill for the lower reaches of kanamaluka. Pete helped lead a huge eight year community campaign to defend the region and river from the environmental impacts that would have followed.

Winning that battle ignited an ongoing desire for northern Tasmanians to see the river restored to its former state as a healthy tidal estuary ecosystem. As a board member of the Surfrider Foundation, Pete was extremely concerned for the local surf break at Tam O’Shanter, where kanamaluka empties into Bass Strait. As a wine maker in the Tamar Valley, near where the pulp mill was planned to be built, Pete knew it would mean devastation for the region’s food and wine produce, tourism and recreation.

We Need To Unclog The Tamar

Currently there are still over 20 sewage plants with varied levels of treatment releasing sediment and nutrients into the system, with the largest in Launceston releasing raw sewerage during times of flooding. This is because of Launceston’s antiquated combined sewerage/stormwater drainage system. There is also a large hydroelectric dam which removes a significant amount of water flow from the upper reaches of kanamaluka.

Playing a leading role in stopping the Tamar Valley pulp mill, drawing together a broad community coalition that fought and won the eight year battle.

A full investigation of the Tamar Canal solution to water flow issues and quality in the upper reaches of the kanamaluka/Tamar River.